I finally received news from the second agent to whom I sent the first five pages of Three Empty Frames. Along with the material, I posed some questions regarding querying self published books. I had my suspicions confirmed. Here’s what she said:

“Agents rarely resell self published books these days. I think of it as your platform and what happened in the past. I’m looking to sell new, hot, fresh projects that publishers can work with from beginning to end. I would finish the series self published and then try traditional with a new project/series. Good luck!”

As you can imagine, I have mixed feelings. In one respect it feels like I’ve wasted my time and energy on all those stories. But in another, after three years and nearly half a million (!) words, I’ve definitely become a better writer. And both agents have had good things to say about the writing at least… It’s interesting to have another perspective on the beginning of the book. Here’s what she had to say about the opening scenes:

The opening quickly establishes setting and the dialogue strongly conveys a distinct dialect. The conversation appears to be setting up a frame narrative. Even though the reader gets backstory immediately, there’s enough held back (like the name of the love interest) to allow the reader to engage with the text. The narrative voice could be clearer—for a moment it’s somewhat unclear which man is on parole. The mystery of Joey verifying and looking into Mick’s story is intriguing, but it takes too long to get to this point of the story. The final scene didn’t pack enough of a punch for me. Jen, and the reader, seems to be ambushed by the announcement that two characters who have just been introduced are about to exit from the main plot. Lucinda seems to have a supernatural ability to anticipate Jen’s shift in thought. It’s interesting and complex. Good work.

She highlighted a few things that I already corrected but unlike the other agent who thought my dialogue was a little stiff, this agent thought it had ‘a distinct dialect.’ If you’ve ever had a conversation with an older, well-mannered gentleman, you will know that the way Mr. Dunne speaks to his daughter is accurate. I should know… I modeled him after my own father —a man who found himself with a baby daughter at the age of 55! So when I was in my late twenties (like Jen) he was in his early eighties! I was glad to have that bit of my writing validated. As for the rest of it, I will apply as best I can and keep it in mind for future projects.

Well, at least I get to delay the query process a little longer. I’m going to polish up Breaking Bread and put it out there before year’s end. That way I can start 2018 with a clean slate. As per the comments on my post the other day, I have some terrific suggestions on how to spice up the relationship between my two main characters and I’m going to dedicate the month of November to revisions. (Just like NaNoWriMo to keep me focused and disciplined). Then off to the editor and hopefully published before the holiday season. With the new year, comes a new (well not really new, just partially started…) project: my ‘historical’ novel, Here Lies a Soldier. Maybe I’ll finish it it time for Armistice Day 2018 – the 100th anniversary of the end of the Great War. 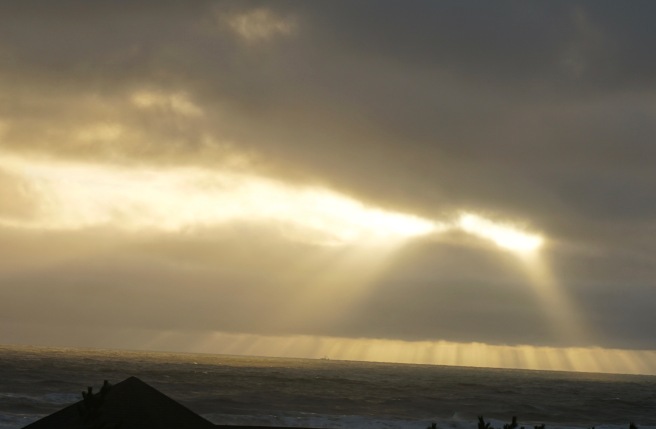