GOING OUT WITH A HUGE NERD BANG!  That would be the Vogon Constructor Fleet making way for the hyperspace bypass…  Never fear, we are equipped with  The Hitchhiker’s Guide To the Galaxy. Grab your towel and let’s go!

That’s it!  We’re finished with the A to Z Challenge.  Back to our regularly scheduled nonsense in the month of May.  It was fun, though, wasn’t it?  😀

In Flanders’ fields, the war was staged
The trench lines dug, the barbed wire caged
At Ypres each day
The Last Post is played
To honor the missing, at Menin Gate 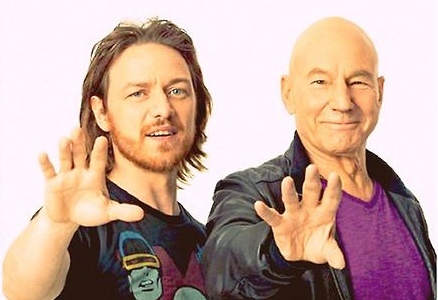 A private school in New York State
Shelters mutants from those who hate
Harnessing their wrath
This powerful telepath
Trains them, their powers to concentrate

I love The X-men movies.  They have an underlying social message – a commentary on prejudice and xenophobia, which is a gut check to the automatic human reaction of fearing, isolating, and worst of all, destroying something they don’t understand.

Beyond that, there are some pretty awesome super powers on display.  If you had a choice, what would your superpower be?  I would love to be able to shape-shift like Mystique.  And I would assume the form of Aidan Turner’s girlfriend…  Seriously, you had to see that coming.