Following the chart to 52 drawings this year.

Be inspired is pretty vague and wide open for a theme. Choosing a subject that inspires me was difficult because I’m inspired by a lot of things: music, art, books, nature, architecture, film. And so the subject I finally settled on requires a bit of, er… well maybe a lot of explanation.

I am an only child. My parents were older when they had me (surprise!) and with a twenty year age gap between them, Papa was 55 when I was born and had come of age during the 1920’s just before the Crash and subsequent Great Depression. One of the things that came into his possession during those years, was a book, given to him by his father (my grandfather – the one I lost as a little girl). That book was Tales of Mystery and Imagination, by Edgar Allen Poe and illustrated by Harry Clarke, published in 1923. 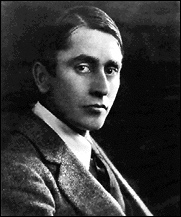 The book fascinated me even before I could read. Those gruesome, intricate illustrations were the most amazing and terrifying images I’d ever seen. (Obviously unsuitable for the young and impressionable but Mom and Pop weren’t paying close enough attention.) The artwork perfectly complemented the dread of Poe’s tales and the combination of the two surely sowed the seeds of nightmares I experienced after a late evening’s read.

The book is mine now and I still pull it out once in a while when I’m in the mood to be thrilled and chilled. I’ve used two of Harry Clarke’s illustrations as header images for my poems: Night Work and Preserved. In doing a little digging, I even found out the book is rare and collectible. Pristine copies list for as much as $3,000. Alas, mine is well worn and no longer worth much monetarily, even though its priceless to me. And so to make a long story short…. I chose to copy one of Harry Clarke’s illustrations as my ‘be inspired‘ drawing. I had to look for something achievable so rather than fail at one of the Poe illustrations, I copied one from Goethe’s Faust published in 1925. Voila: 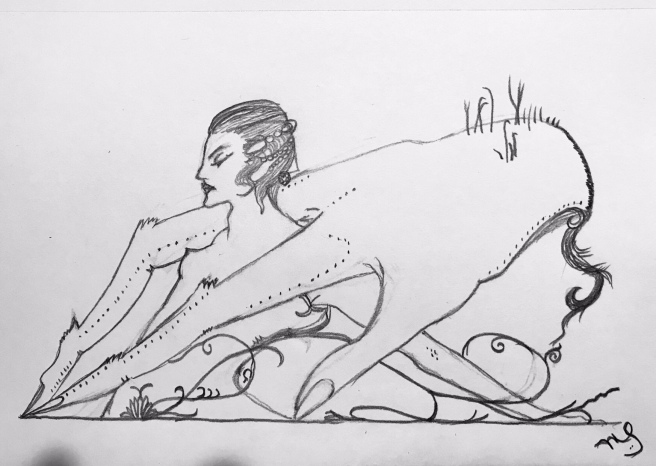 To see Harry Clarke’s Poe illustrations, have a look here.

26 thoughts on “The Year Of Drawing Adventurously – Week 10: Be Inspired”